– The Environment Agency has stated that this decline in ecological status is due to the European Union tightening the river health assessment criteria in line with their targets.

– Other problems stem from pollution from farms, invasive species, water running off roads and waste from sewage infrastructure.

Poor river health is a threat to nature and wildlife

– According to the EU there are 5 grades of river health:

– EU regulation says that Governments should aim to have their nation’s river health as ‘Good’ or above. ‘Good’ rating translates to being somewhat unaffected by the activities of humans. ‘High Quality’ is associated with upland streams in areas that are barely populated.

In England the river health results are:

The Environment Agency believes that the results are unjust

– Before the EU regulation tightening, river health would be judged based on various chemical tests. Now the process involves a multitude of tests including those measuring:

– If you assess the tests individually then 74% of river health will achieve either ‘Good’ or ‘High Quality’ status. Now, if a river fails any of the tests then it is impossible for it to achieve ‘Good’ status.

“The figures released today are shocking and show us that things are worse than we thought. This is unacceptable and threatens wildlife and livelihoods.”

“It’s clear that we are failing our rivers and the wildlife they impact. We need to see government action to restore these rivers, for example by reducing abstraction and tackling pollution.”

Further action to be taken to improve river health

“The Environment Agency will continue to work closely with farmers, businesses and water companies to reduce pollution and improve water quality wherever, and however, possible,” said a spokesperson.

– The spokesperson also said that their action has helped improve the quality of around 2,000 miles of river.

– Wildlife groups have hit out at the Environment Agency when they said ‘wherever possible’ and have stated that they believe the agency should have tougher sanctions for polluters as well as farmers who reduce river flow by removing too much water.

– The Environment Agency is currently having a consultation on River Basin Management Plans and Blueprint For Water (a coalition of 16 fishing and environmental groups) has been persuading the public to come forward and respond to the river health plans.

– The main concern of farmers is who will be funding the extra measures required to meet the European Union’s rules from the Water Framework Directive.

– The method and criteria that will be used in the future to measure river health is currently under consideration.

We’d really appreciate it if anyone could help us with our study.
Or if you want to analyse if there’s a cheaper solution for you with a decent ROI. 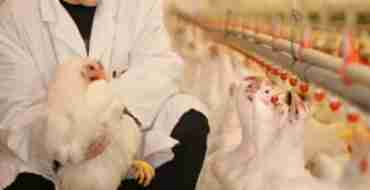 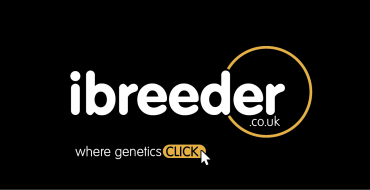 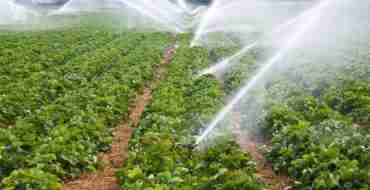 The Farming Equipment and Technology Fund 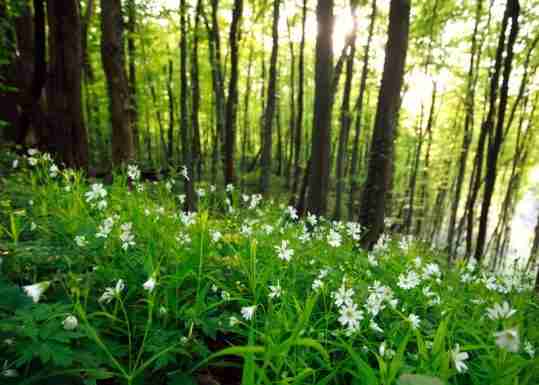 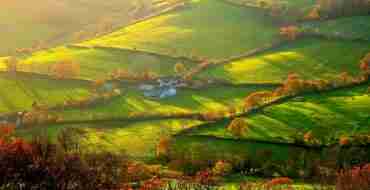 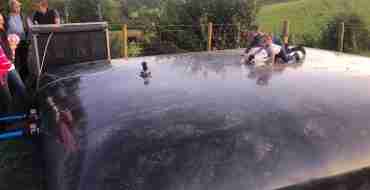 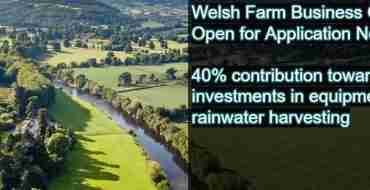